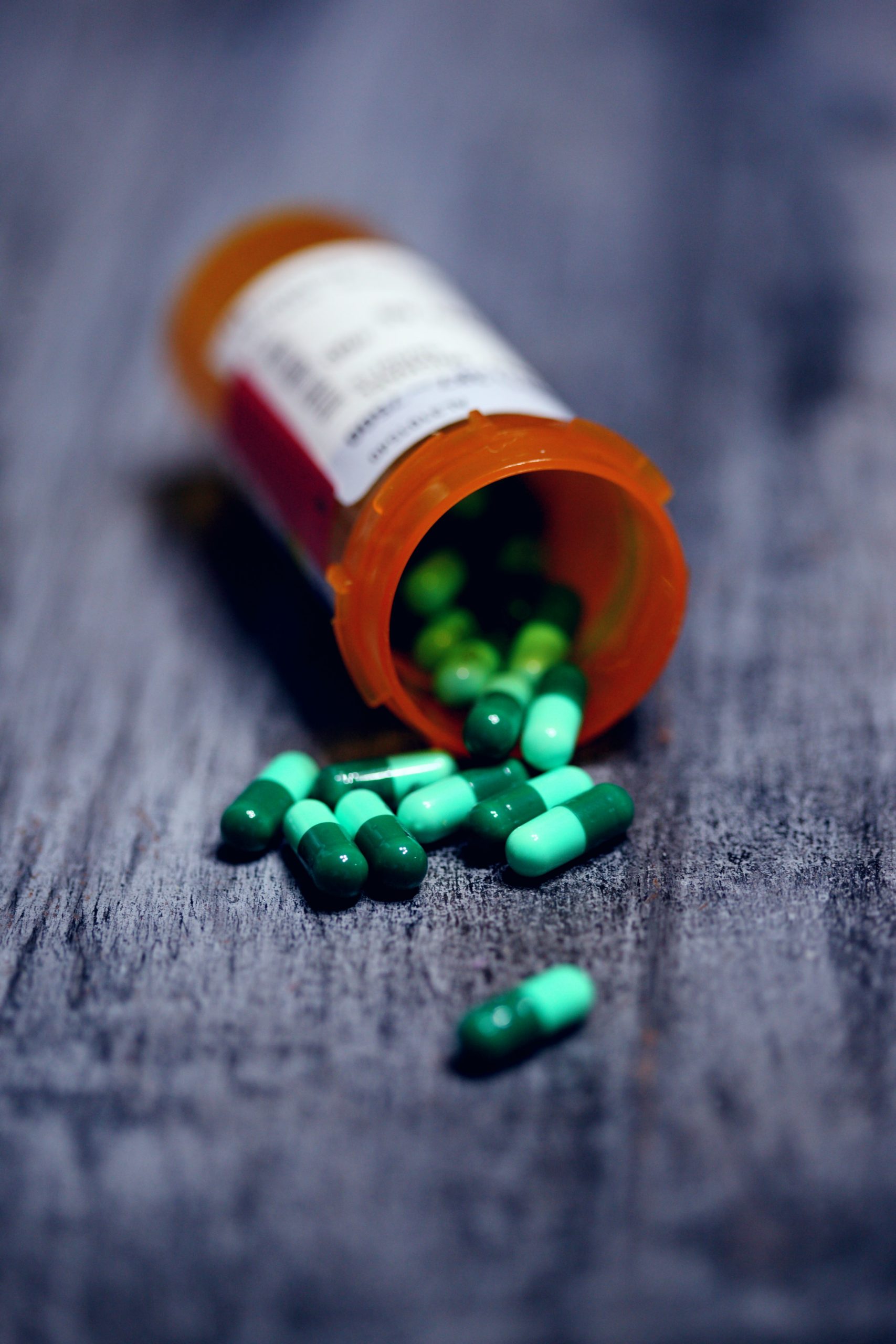 With revenues doubling and rapid expansion leading to an increase from 16 to 36 global business units, Dechra Pharmaceuticals faced a major challenge in managing its cash and treasury operations across the group. In this case study, Dechra’s group treasurer Steve Card explains how they met the challenge.

In 2014, Dechra did not have any formalised treasury operations, no intercompany netting system, no formal intercompany loans reporting, and no cash pooling arrangements. Essentially, the group operated as 14 autonomous businesses from a cash perspective.

However, with an increasing need for cash within the group’s head office (to fund both acquisitions and an increasing group dividend), a growing number of bank accounts across the globe which required more disciplined control and reporting, a greater volume of intercompany trading that was resulting in increased bank charges and adverse FX charges, and a complex network of intercompany lending, it was necessary that the group implemented some form of central control.

The major obstacles to creating an effective intercompany system, without using a TMS solution, were:

This process was further complicated by the growth of the group, introducing both new acquisitions and new geographic jurisdictions into the ongoing process.

Having established a central group treasury, the group initially reaped the benefits of the ‘low-hanging fruit’ by implementing a group-wide netting system and a notional cash pool in Europe, which covered, at that time, the majority of the group’s cash operations.

The next objectives were to implement a cash pool in the USA, introduce zero balancing in Europe and to formalise the intercompany loan positions, effectively by expanding group treasury into an in-house bank.

This required the implementation of a TMS. The group went through a formal RFP selection process in 2016/17 that resulted in the group choosing Salmon Treasurer.

The group had a number of requirements for the TMS, but the two primary objectives were:

The first of these objectives, prior to the introduction of Zero Balancing, was achieved by the implementation of MT-940 reporting of bank account balances and transactions – though we did not realise the protracted time it would take the banks to deliver the necessary files in the format required.

Dechra and Salmon worked together over a period of some nine months to deliver a comprehensive Intercompany module that allows for:

and allows Dechra to report:

The Intercompany system on Salmon Treasurer allows all business units to receive balance, transaction and interest reporting, on a daily basis if necessary, in both paper (pdf) format and also in file formats that can be loaded directly in their business unit ERP system

Most importantly, all these benefits are being achieved with a minimum of manual intervention on behalf of the (two) group treasury staff. This allows the group treasury team to concentrate on the management, control and reporting of the group’s cash, FX and intercompany positions rather than being focussed on the collation and preparation of the data.

Furthermore, the Salmon system will allow for the inclusion of any future growth within the group, organically or by acquisition, and to respond to the inevitable changes in reporting requirements and group structures, as the business develops.

The implementation of Salmon Treasurer, particularly the Intercompany module, is a significant and valuable development of the group’s treasury operations, which will enable Dechra to continue to grow globally whilst providing accurate, timely and relevant cash and interest reporting.

After graduating from Loughborough University, Steve spent 10 years in the City with Midland Bank and TSB Bank, before moving into Corporate Treasury with Littlewoods Group in Liverpool. Group Treasurer roles followed with Scapa plc, Signet plc and Ideal Stelrad, together with treasury consultancy positions for Nycomed Amersham plc, Northumbria University and Findus Group, whilst running his own company. Steve has now been in position with Dechra Pharmaceuticals PLC for four years as Group Treasurer, building a new Treasury department from scratch. Married with four children, a staunch Sheffield Wednesday supporter and an eternal optimist. 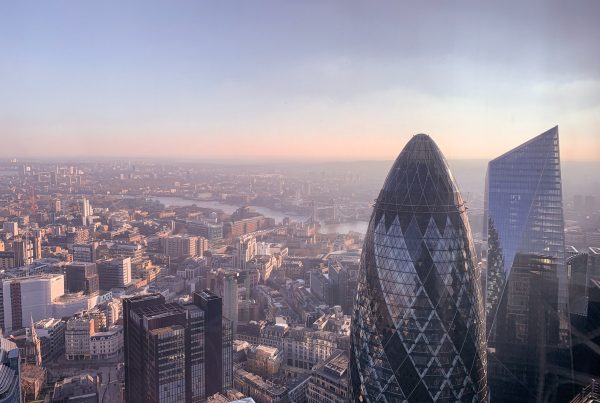 admin | Press Release | No Comments
Prime Minister Theresa May triggered article 50, we wondered how UK based corporate treasurers were feeling about the impact of Brexit. 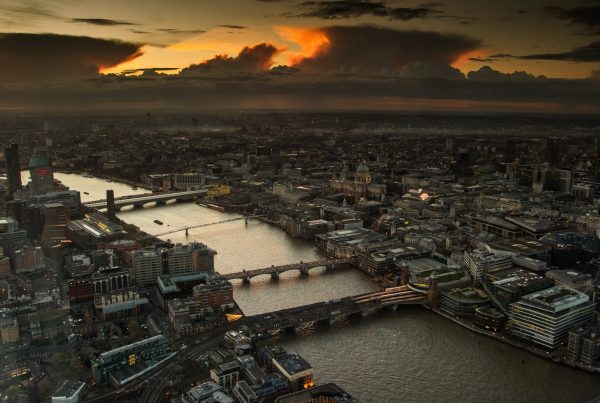 LIBOR Transition to SONIA “Doesn’t Need to be Painful”

admin | LIBOR Transition, Press Release, SONIA | No Comments
The process of moving to the new rate doesn’t have to be as strenuous as many believe. 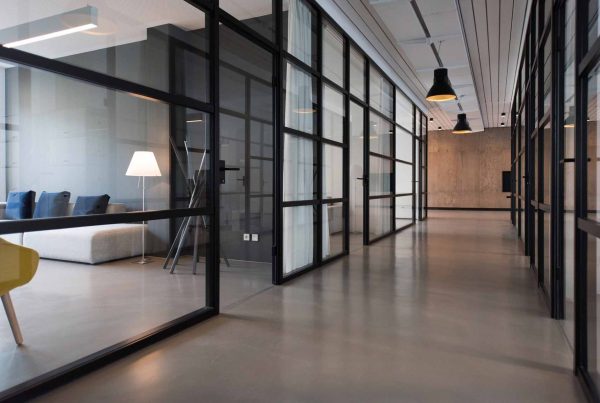 Intercompany Position Keeping – A Nightmare or a Dream?

admin | Press Release | No Comments
Intercompany position keeping is a simple activity. One entity lends money to another entity and charges interest on it. Simple, right? ... WRONG.
We use cookies on our website to give you the most relevant experience by remembering your preferences and repeat visits. By clicking “Accept”, you consent to the use of ALL the cookies.
Cookie settingsACCEPT
Privacy & Cookies Policy

Any cookies that may not be particularly necessary for the website to function and is used specifically to collect user personal data via analytics, ads, other embedded contents are termed as non-necessary cookies. It is mandatory to procure user consent prior to running these cookies on your website.