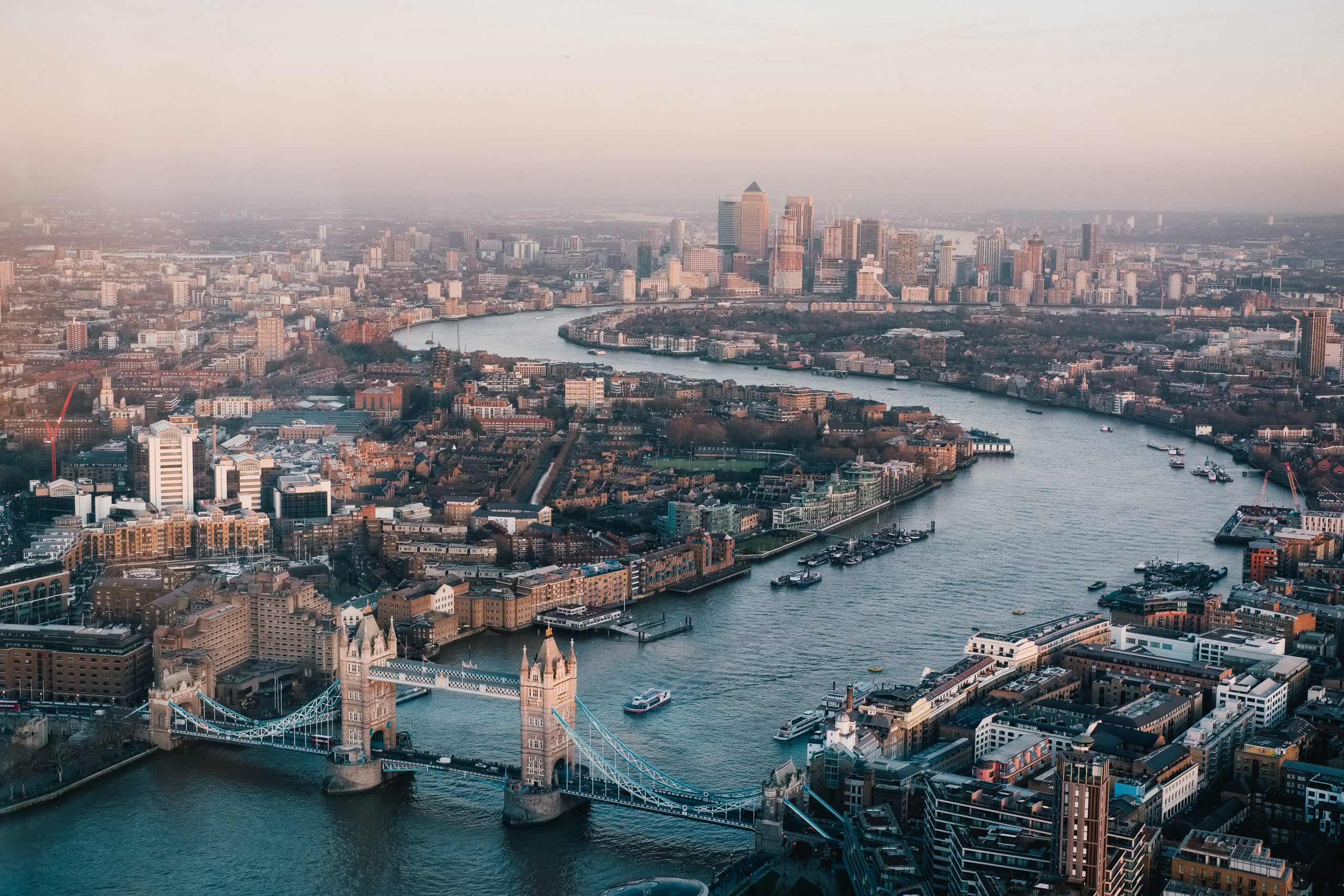 SEGRO is a UK Real Estate Investment Trust (REIT), and a leading owner, manager and developer of modern warehouses
and light industrial property. It is the largest listed pan-European warehouse owner and developer.

The group owns or manages eight million square metres of space (86 million square feet) valued at £12.2bn serving
customers from a wide range of industry sectors. Its properties are in and around major cities and at key transportation
hubs in the UK and in eight other European countries.

When a new treasury team arrived at SEGRO, it found an ageing treasury management system. The group had been using
a TMS from a major international provider which was accessed through Citrix. However, the new team quickly discovered
that it was unable to perform many of the critical treasury management tasks required.

For example, cash reporting across its 10 UK banks had to be extracted manually using an Excel spreadsheet-based
system.

“It was laborious and time consuming,” comments Jayesh Hirani, assistant treasurer, SEGRO. “By the time we managed
to pull the data together it was out of date. We ended up spending more time gathering data than analysing it to help make
management decisions.”

Managing its cash position is critically important to a group such as SEGRO which has major capital expenditure on land
and construction in order to generate rental income. Total development capex for 2019, including infrastructure and land
acquisitions, totalled over £550m. In 2019 SEGRO reported that it has over £1.4bn of cash and available facilities at its
disposal.

SEGRO also had a major treasury challenge in keeping track of intercompany deals and exposure across its 30+
subsidiaries.

Operating across Europe, it also needed to monitor its foreign exchange exposure including swaps. It required up to date
information on interest rates, Sterling and Eurobonds as well as banking and secured debt.

“It soon became clear that our legacy system was not fit for purpose and vendor support to fix it was lacking,” says Hirani. “So we decided to go to market to seek a replacement. We needed something that not only met our current, specific needs, but which was scalable as the company expanded in the future.”

After reviewing the market, SEGRO ended up with a final shortlist of six international TMS providers. Following detailed analysis by the team, it selected Salmon Software’s, Salmon Treasurer solution.

“Furthermore, by automating the majority of treasury management processes, Salmon Treasurer effectively eliminates the need for spreadsheets and allows us to focus on adding value elsewhere.”

The system supports all currencies, facilitates and manages trades across an extensive range of financial instruments. It provides real-time revaluation of all deals and positions while interfacing with a wide variety of external and internal systems. Salmon Treasurer’s in-house banking and netting modules allow SEGRO to access and analyse cash balances and positions across its subsidiaries and banks.

“Salmon had as good or better technology and functionality than anything we saw on the market,” commented Hirani. “This probably reflects their focus on TMS and the fact that they have specialised in this sector over three decades.

“But where Salmon really scored was in the fact that the people we met at the pitch were the same folks who would implement the system.

“That gave our treasury team massive reassurance and confidence in what was a major step for us.”

Implementation began at the end of August with the goal of completion by December.

“In reality, the system was implemented well ahead of schedule by the end of October,” says Hirani. “Also important is that it was on budget.”

“SEGRO set up a dedicated in-house team which was refreshingly clear in what it wanted,” says Tassos Dimopoulos, director, Salmon Software. “This clarity of purpose undoubtedly facilitated the smooth implementation.”

Hirani adds: “It also helped that we were working with skilled Salmon professionals, well used to implementing best practice. The quality of their people meant that they had the experience to raise issues that we might not have thought of.”

Another feature of the of the implementation was that it was conducted remotely.

“We make our money from software licences rather than implementation hours,” comments Peter Shea, director, Salmon Software. “Remote implementation works out a lot less expensive both for us and the end user.

“The last thing we or the customer want is to have expensive hourly assets sitting around drinking coffee on their site.”

A key challenge of managing its cash position across 10 UK banks has been solved. Salmon Treasurer manages the entire cash management and forecasting cycle including both daily and intraday bank statement support and automated reconciliation.

This incorporates an integrated forecasting module which can draw on any data within the system and features complete flexibility to create unlimited forecasts with powerful analytics.

“In addition, our intercompany visibility across over 30 subsidiaries, which was a major challenge, has been transformed and is far easier to manage,” comments Hirani. “For example, subsidiaries can now request funding using a web portal. This provides data in real time rather than the unwieldy and time consuming, error prone manual processes of the past.”

Salmon Treasurer’s sophisticated intercompany position keeping and intercompany ordering is embedded within the system, removing the need to mirror deals entirely. It includes a full workflow for subsidiaries to place orders, including intercompany limits, approval and execution.

“We now have at our fingertips an automated system which delivers vital treasury real time and accurate information to management,” concludes Hirani. “The increased visibility of our treasury position helps to ensure better informed decision making.

“In addition, thanks to Salmon Treasurer 4.5, we have the reassurance of a solution which is scalable and future proofed.”